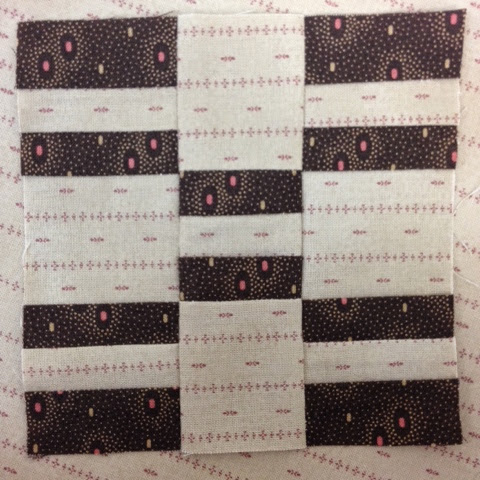 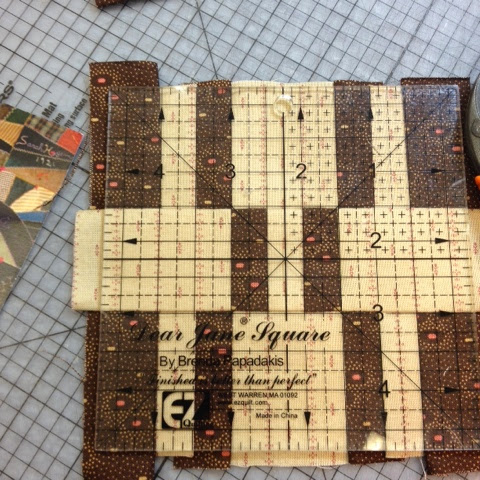 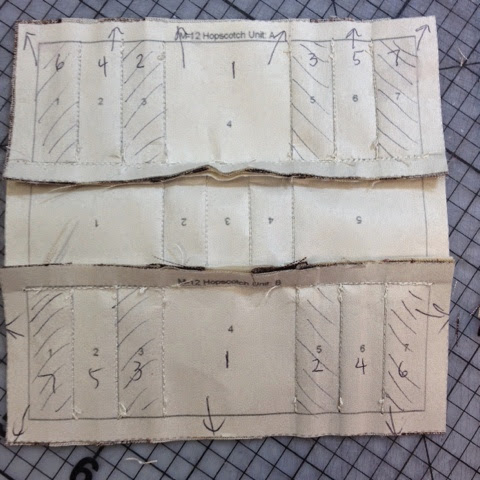 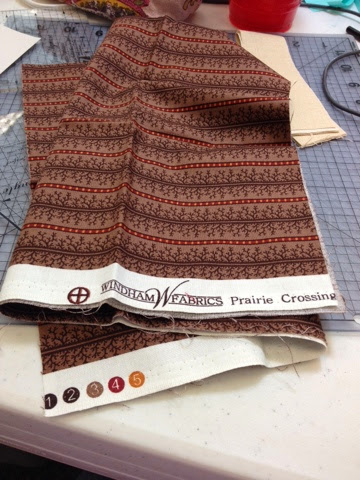 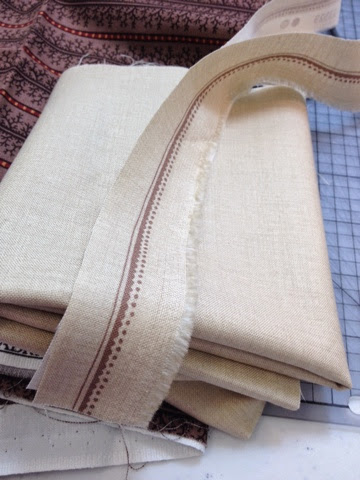 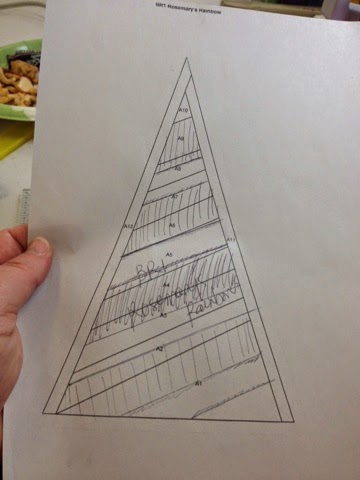 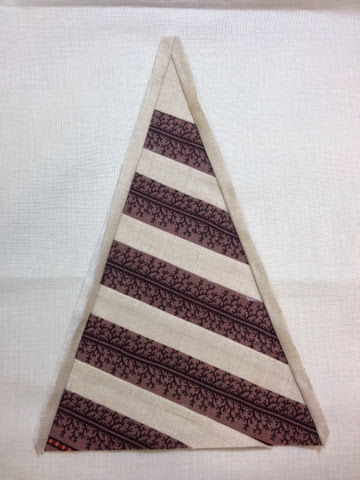 Posted by Jane's Addicted. at 6:58 AM No comments:

What am I doing making a mini pumpkin quilt in April?! But isn't it cute?

Three out of six of the rows had been pretty well maimed. I decided to try a layout with just the large pumpkin but found that I was still short about 4 oranges. After diving (picture dumpster diving) into my "stash" I surfaced with a couple acceptable replacements and swapped them in. I don't know about you, but it takes me a really long time to figure out how to make everything random. Isn't there a quilting term for that? If not, there should be.  I had to disassemble a lot of it to remove the cut up pieces and make the new design work. I still had fun even though it was pretty annoying walking in and finding that situation under the table. But I couldn't get mad. I know he wasn't trying to wreck anything - he was just trying to quilt! And who can fault him for that... I'll tell you though - it made me realize I need to step up my security system for my Jane Stickle quilt. Right now I have all my blocks in a couple bags and was planning on basting them to a king-sized sheet til I can finish it 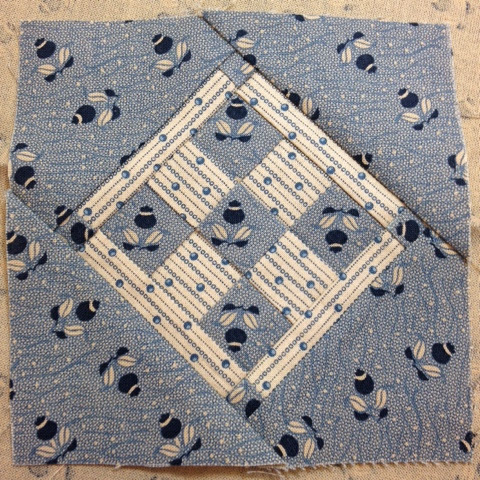 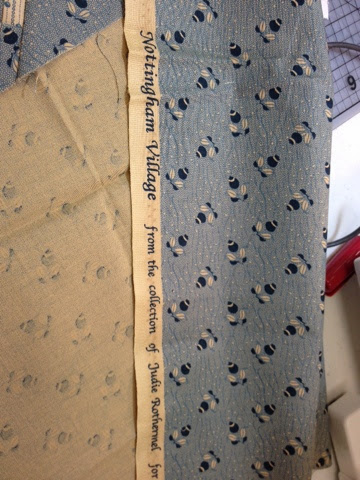 Posted by Jane's Addicted. at 6:15 AM No comments: 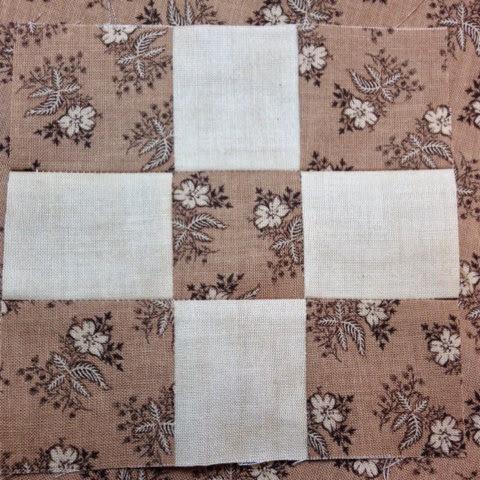 Joyce told me to make an easier one this time. How's this, Joyce? 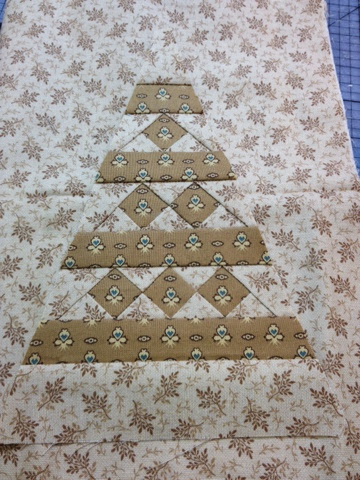 I modified this a bit by omitting the outer border edges and just making the whole block a little longer. I started by fussy cutting that top diamond which was cute and easy enough but you know, once you fussy cut one thing you start doing all of them and then it takes forrreeevvveeerrrrrrr. : ) 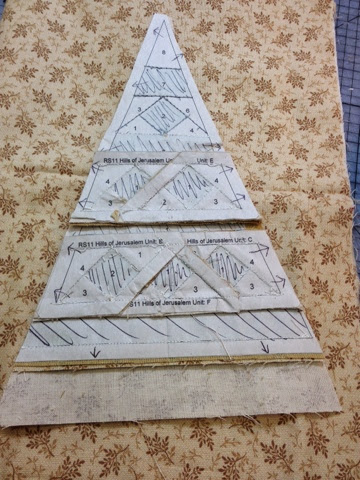 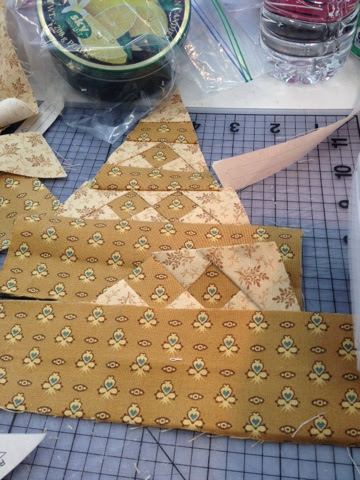 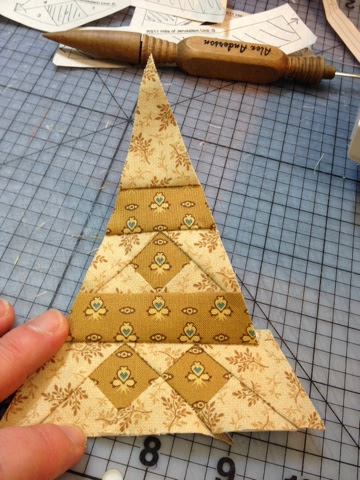 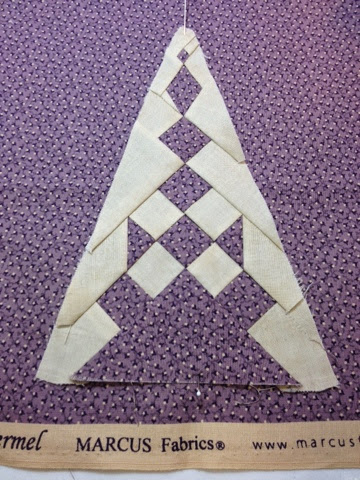 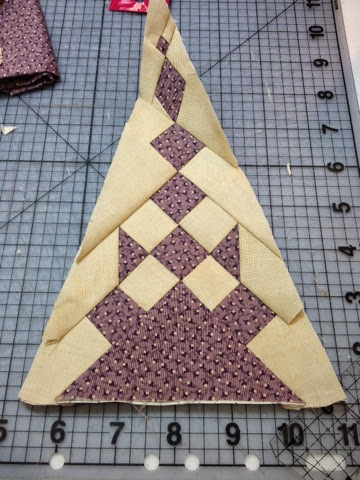 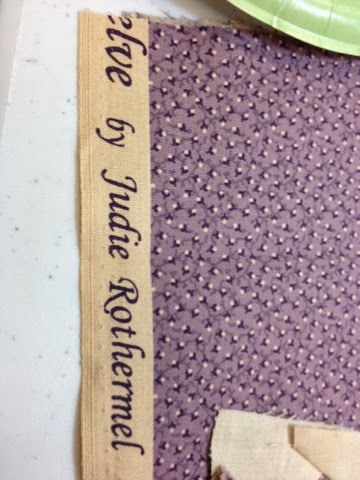 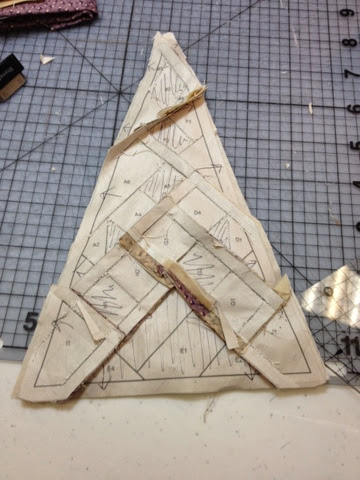 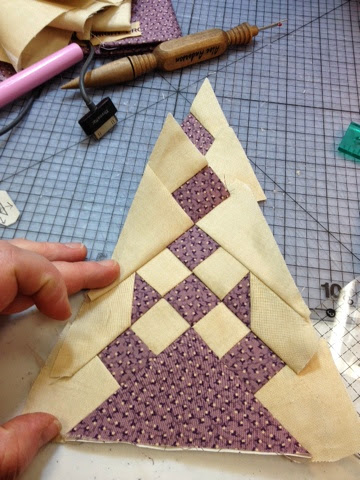 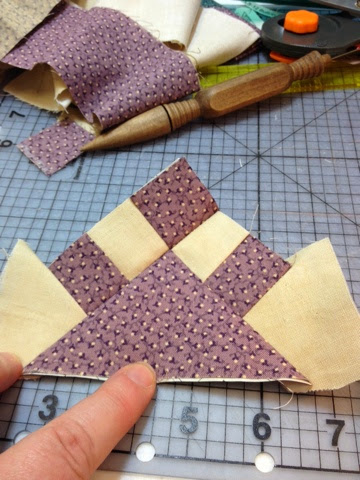 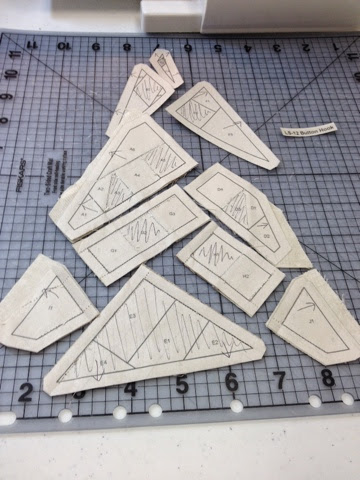 Jane's Addicted.
I'm a graphic designer, quilter, and recovering fabric hoarder. I especially adore miniature textiles and miniature needlework. I seem to spend an inordinate amount of time organizing binders of things and geeking out on high-tech devices. My eyes are very strained. I am working on "Jane's Addicted" - my version of the Jane A. Stickle quilt. I love the look of the original so I'm using civil war repros - but I'm rearranging the furniture... and adding a bit more blue.